For more than 35 years, Doug Brauner has proven that he is, in fact, the most prolific automotive authority in The United States.

The winner of an Emmy Award for outstanding broadcast journalism, Doug has appeared regularly on NBC National News, Fox National News, ESPN, and thousands of local stations throughout his career.

Doug is also published in more than 20 languages and is currently a print journalist as well with the San Francisco Chronicle and The Sacramento Bee.

Doug also received national acclaim and recognition for his talk Radio Show on CBS Radio that spanned more than a decade, titles The Car Czar.

When not traveling the world talking about cars Doug is in the garage working always at one his two very successful auto repair shops In Northern California.

When not at work, Doug continues to devote his life to his wife, Kim, and their four children; Natalie, Matthew, Gretchen, and Charlotte. 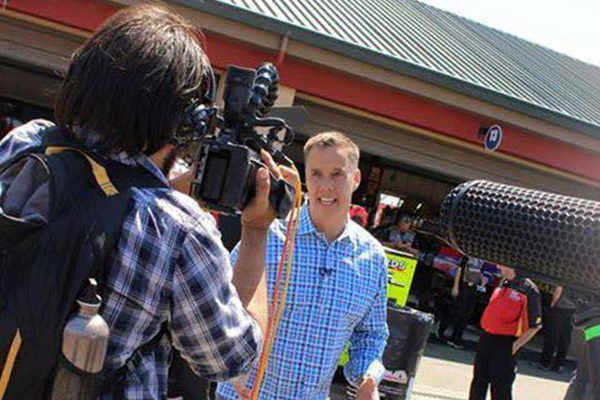 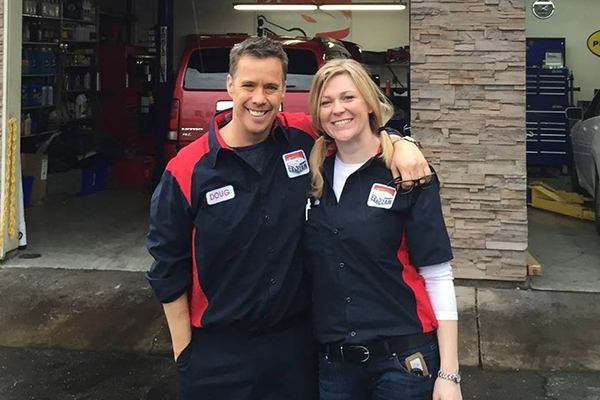